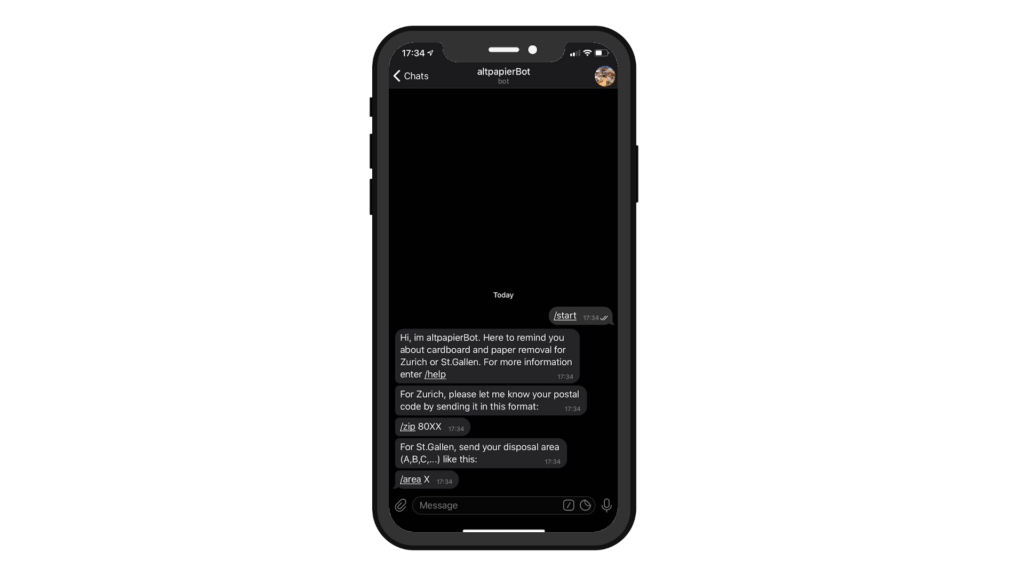 Living and working in the United Arab Emirates

High humidity, a large amount of karak tea and some highly questionable laws. My time in United Arab Emirates.

University of Sharjah (UOS) performs material calculations on a high performance computing (HPC) cluster in the modeling and simulation of advanced materials Research Group. Currently, these calculations are running on a proprietary software. My project studies and prepares the migration to Aiida, a free and open source alternative. Aiida is a sophisticated framework written in python and published under MIT license that promises to provide a flexible and scalable infrastructure for atomistic simulations of molecules and crystals using different methods such as quantum-mechanical first-principles.

Life in the UAE

The culturale differences betweeen the UAE and the western world are indiscutibile huge. The UAE are very federalistic. The Emirate of Dubai for example seems to be pretty western. People are wearing sleeveless T-Shirts, there are plenty of bars and nightclubs and you can even notice prostitution. Sharjah on the other side is very conservative. Alcohol is totally forbidden and you don’t feel comfortable walking around outside with shorts that don’t cover your knees even though it is allowed to do. University of Sharjah is even more extreme. Being conservative is somehow their unique selling proposition. But due to the fact that I am faculty staff I have some privileges compared to students. For example, I as a man am allow to talk with women on the campus, while its forbidden to do so as a student. Usually when we talk, a security guard steps by to check our ID’s. After he saw that we are faculty members everything is fine and the guard excuses himself.

In the beginning this was really strange, but i got used to it pretty fast. It is still a bit anoying that it’s not possible for a men and a woman to do sports together or to take the same bus becuase of the strict sex segregation. But the University did a really good job with connecting all the people from abroad with each other by placing our rooms in the dorms right next to each other. Also, there is a local committee that shows us around. Some typical activities are going to the beach, snorkeling, drinking karak (Arabic name for Chai-Tea) and camping in the desert.

Furthermore, it is somehow interessting to get a break from the oversexualized western world. Same as its refreshing to see how uncommon it is for young people to drink alcohol, while the consumtion in Europe is off the charts. This time here helped me to reflect my own alcohol consumtion.

I still have to summarize, that to me secularism is not discussable. This is the main reason I wouldn’t like to spend a longer period in a country that punishes homosexuality and sex before marriage or censores the Internet. Regardless, it was probably one of the most interesting experiences I’ve ever had.